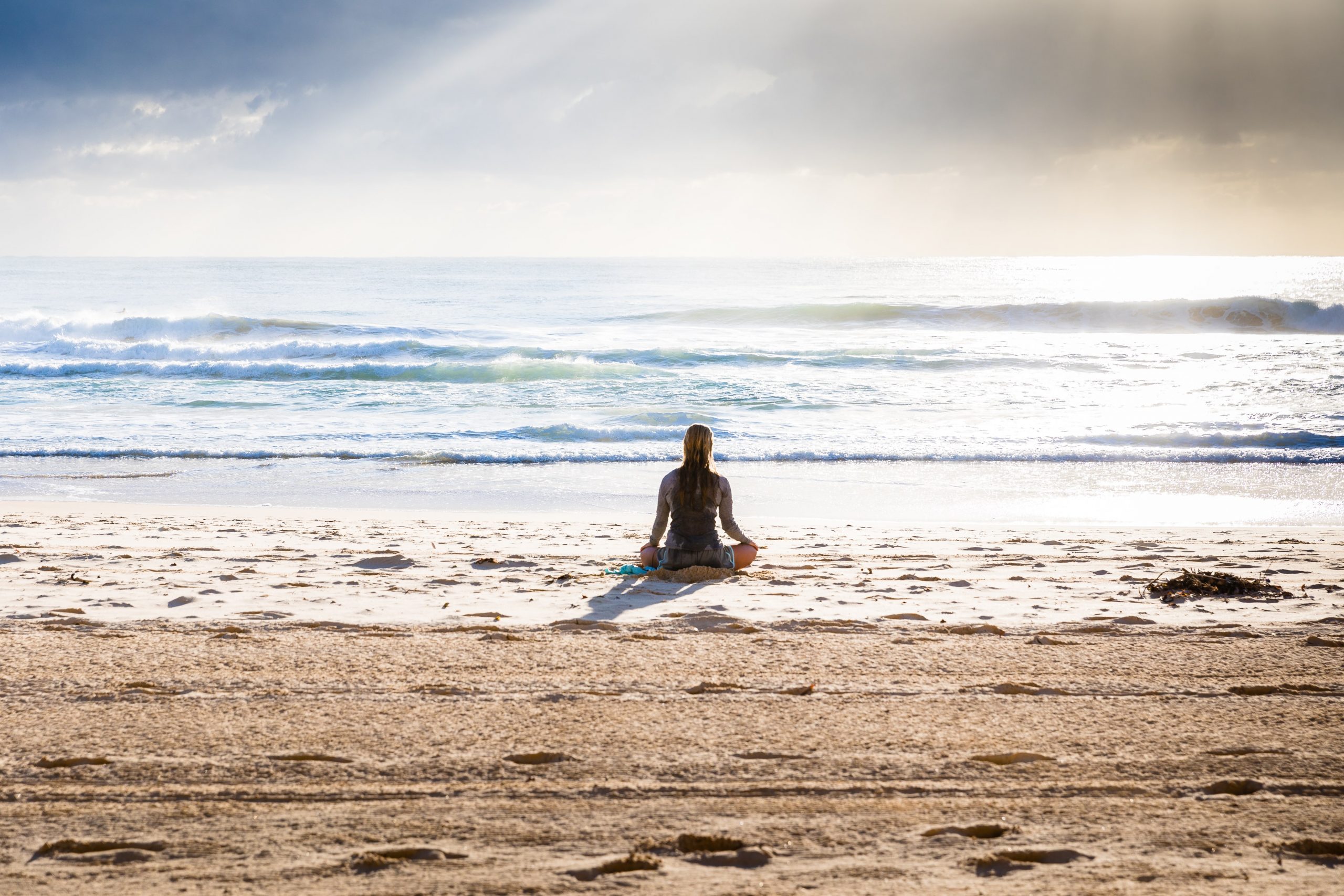 Despite the stigmas and misunderstandings associated with depression, it’s a real and treatable illness with life-threatening consequences if ignored. It’s also very common: Nearly 16 million Americans struggle with depression each year. Still, sufferers often have difficulty explaining their feelings or how their everyday lives are impacted by the disorder.

In honor of May being Mental Health Awareness Month, let’s take a closer look at five facts that everyone should know about depression.

When it comes to depression, it’s important to remember that:

If you or a loved one is struggling with depression, reach out to Dr. Asha Tota-Maharaj, MD at Platinum Primary Care.

Outstanding and compassionate medical care. Every day. One patient at a time.

Platinum Primary Care welcomes new patients! If you’ve already scheduled an appointment, save time during your first visit by filling out your patient information forms ahead of time by visiting our Patient Forms page. If you need to schedule an appointment, please Contact Us.