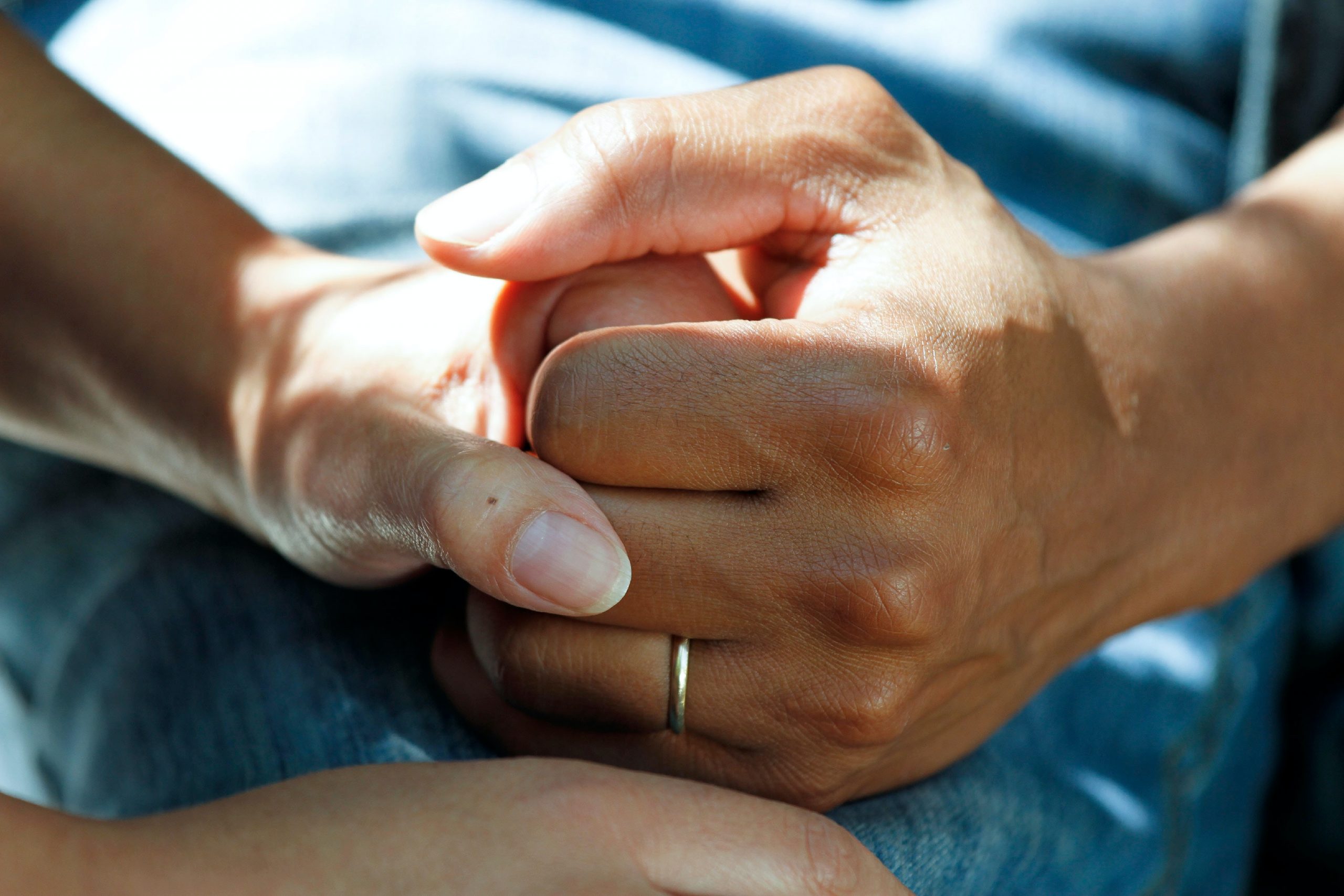 Suicide is a serious public health problem, with rates significantly increasing in recent years. Did you know?

Given these statistics, it’s particularly important to acknowledge that September is Suicide Prevention Awareness Month (SPAM). During this time, we focus on raising awareness on suicide, a stigmatized and often taboo topic in an effort to change public perception, share vital, life-saving resources, and spread hope.

As a first step in prevention efforts, it’s important to know the warning signs and risk factors for suicide.

Another warning sign includes making plans for suicide, which may involve any of the steps below.

In addition to warning signs, there are risk factors to consider.

Nearly half (46 percent) of people who die by suicide have a known mental health condition. Additionally, a family history of suicide increases an individual’s risk. Drugs or alcohol can lead to mental highs and lows that increase suicidal ideation. In fact, research by the Centers for Disease Control and Prevention (CDC) reveals that one in five people who die by suicide had alcohol in their system at their time of death.

Other risk factors include:

If someone you love is contemplating or has attempted suicide, it’s important to offer them your support.

Here are a few ways to be prepared for a potential mental health crisis.

If you are concerned for a loved one’s safety, it’s important to take action immediately by reaching out to a healthcare provider or calling 988 to reach the Suicide and Crisis Lifeline.

Reach out to Dr. Asha Tota-Maharaj, MD at Platinum Primary Care with all your healthcare needs. Come visit us at 2071 Dundee Drive in Winter Park.

Outstanding and compassionate medical care. Every day. One patient at a time.

Platinum Primary Care welcomes new patients! If you’ve already scheduled an appointment, save time during your first visit by filling out your patient information forms ahead of time by visiting our Patient Forms page. If you need to schedule an appointment, please Contact Us.